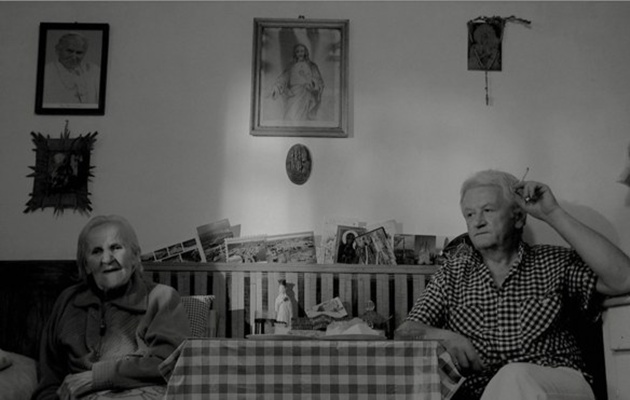 Film "That's life," directed by Daniel Zielinski won - by the audience votes - the third edition of TSFF. A documentary history of middle-aged man who has devoted his life to the old mother left the field defeated 21 other short films that competed in the contest Polish TSFF.
Film Zielinski won decisively at the polls. It tells the story of already oldish man in isolation from the world takes care of ailing mother. Enclosed in the circle of simple steps, cut off from family and former life is slowly phasing out the reality of an old woman he loves boundless love. Involvement is accompanied by a male passivity environment. About the alleged memory of other family members show only the items, but one day they come to visit ...

Zielinski was born in Krakow, where he graduated the Philology at the Jagiellonian University. Currently studying on filmschool in Łódź. Over the past six years he worked as a TV journalist. Is the winner of prestigious awards - including Grand Press and the Batory Foundation prize. "That's life" received an award of the International Festival of TV Reportage  Camera Obscura in Bydgoszcz and festivals in Gniezno, Warsaw, Poznan and Jihlava.