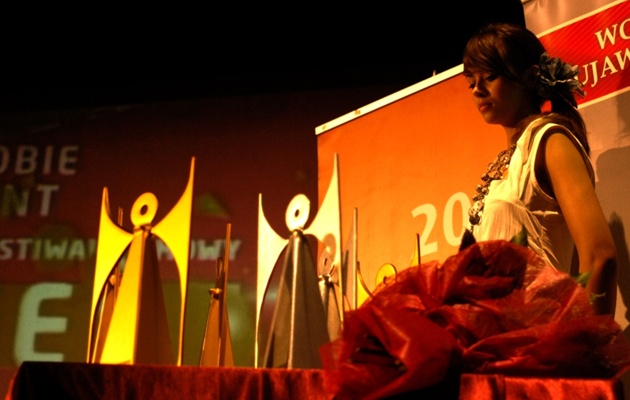 Only a few days remain. 7th May is deadline to submitting films for International Film Festival Tofifest, known as “rebellious” festival. We invite you to apply films for one of three competitive sections. The awards are Golden Angels and 5000 euro financial awards for the winner. Tofifest is one of the major summer festivals in Poland.

For eight years Tofifest has been successfully promoting rebelious, insolent cinema. Cinema that is not  afraid to ask questions about present world. "From the beginning we have sticked to the rule of showing “rebellious cinema”, which looks for the truth about contemporary man, provokes discussions on difficult social or political problems and all the human issues that cannot be ignored." - says director of International Film Festival Tofifest, Kafka Jaworska, the youngest female boss of large Polish film festival. We willingly present retrospectives of exceptional artists, going against the grain of certain tendencies, as Theo van Gogh (The Netherlands), Alain Tanner (Switzerland), Costa Gavras (Greece) or Ken Russel (UK). Special Golden Angels are given to actors and directors for their artistic insolence. We try to show what's not obvious in cinema, find this group of phenomenons that are not so common: camp cinema, women's cinema,spaghetti western.


If you're a filmmaker, director,  distributor we invite you to apply your films for 9th International Film Festival Tofifest. You can present your works in three competitions: two international and one national.

As the amount of the films for three competitive section is limited the best films which can't be included into the competition will be presented in special section Out Of Competition. The awards in these competitions are GOLDEN ANGELS - which refer to the Medieval symbol of Toruń – a hometown of our Festival.

The term of submitting films for the competitions is 7th May, 2011. The date of sending an on-line entry by e-mail is decisive. Preview copies must be submitted to the Festival Office up to a week after the closing date of recruitment (to 05/16/2011).

An on-line entry form is available at: http://www.tofifest.pl/pl/submit.

We wait for your films!