Stars of Polish music in the movie about Ziggy Dust 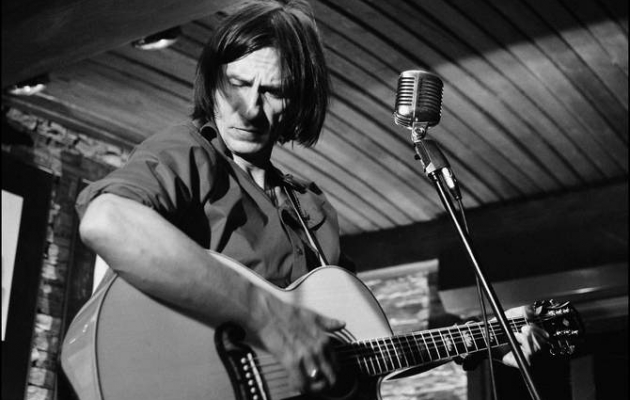 It is close to the end of realisation a documentary film about Zbigniew Ziggy Dust Cołbecki, the musician of legendary Polish punk-groups Bikini and Rejestracja. Movie is directed by awarded, independent filmmaker Ryszard Kruk. The film contains intewievs about Ziggy with very important Polish musicians: Kazik Staszewski (Kult), Robert Brylewski (Army, Israel), videklips director Yach Paszkiewicz and members of the group in which played Ziggy: Tom "The Grid" Siatka and wife of Kazik - Anna Staszewska.