Gierszał will perform with Sutherland 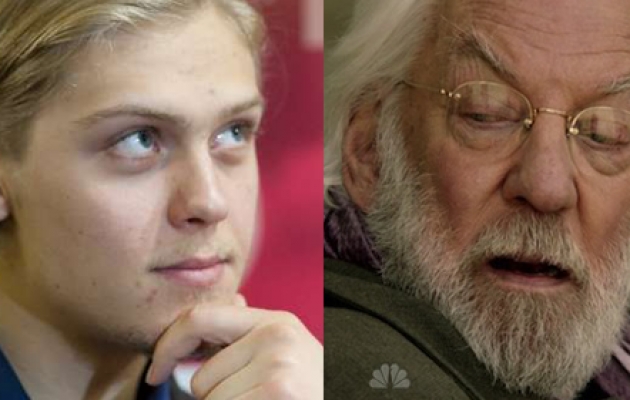 This is another foreign role of Gierszał after the american Dracula untold of Gary Shore, German: DER TEUFEL MIT DEN DREI GOLDENEN HAAREN by Maria von Heland and FINSTERWORLD by Frauke Finsterwalder, and English THE FOLD by John Jencks'a. His was noticed also at the festival in Berlin, where three years ago, was awarded the "Shooting Star" for "the most promising, young European actor". In this same year, we awarded Jakub by Tofifest Rafter and Golden Angel "for the emerging European talent".

The series is back on the air AXN in September. It tells of an elite police unit tracking down international crime in Europe. These American-German-French crime series was created by duo: Edward Allen Bernero (Criminal Minds, Third Watch, Criminal Minds: Suspect Behaviour) and Role Bauer (series Pillars of the Earth, Dune, Painkiller Jane). The first series was appearing on screens in 2013.