Jimi Hendrix featured on a poster for Tofifest. In the haze of a myth, a.k.a. “Club 27”. 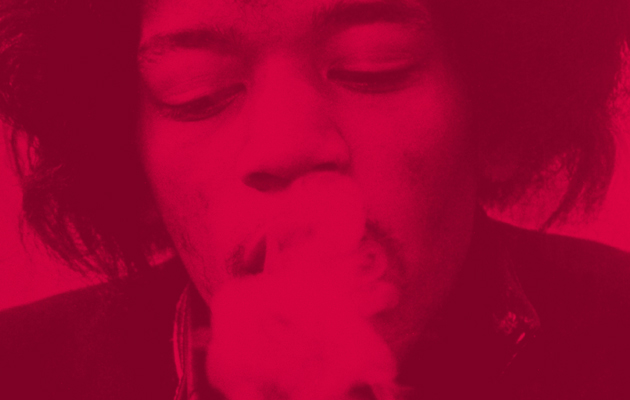 It is no coincidence that we see Jimi Hendrix on the official poster for the 13th edition of the Tofifest International Film Festival in Torun. After all, he is one of the artists who are members of the mythical “Club 27”, which has been selected as the topic for the primary section of Tofifest, i.e. Phenomena. This section will be comprised of films inspired by the lives of artists from Club 27, directed by Olivier Stone, Gus van Sant, and Asif Kapadia.

Every year, the Phenomena section is traditionally the main thematic axis of Tofifest. On numerous occasions in the past years, the festival has given its attention to reinstating the forgotten, unwanted, or anathematized film phenomena. This time, we have decided to go beyond the sphere of the audience's habits, thus confirming that we deserve to be called “a rebellious festival”, and are not afraid to surprise the audience and create space for a broadly-defined discussion.

The term “Club 27” was coined in 1994, following the tragic death of Nirvana's front man, Curt Cobain. However, one has to go back to the 1960s and 1970s to find the roots of that conspiracy theory. The list of artists, who died at 27 includes such big and popular names of the time, as Janis Joplin, Jimi Hendrix, Jim Morrison from The Doors, Brian Jones from the Rolling Stones, Alan Wilson from Canned Heat, or Ron “Pigpen” McKernan, founder of the Grateful Dead. The excellent painter Jean-Michel Basquiat and actor Jonathan Brandis were another two artists to die being only 27. Some claim that Heath Ledger and Amy Winehouse should also be included in the Club, thus hinting at the possibility that the Club is still there, instead of being just a one-time phenomenon. 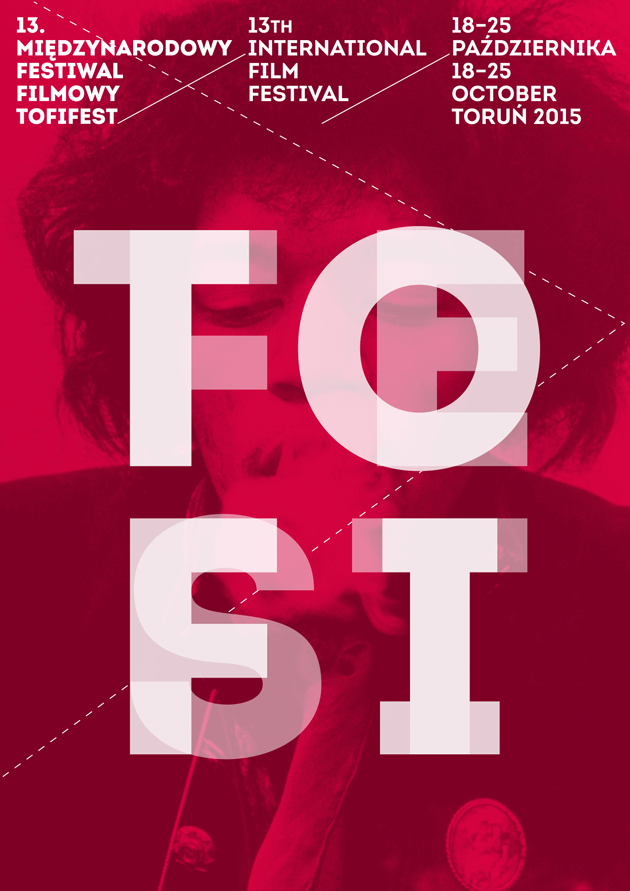 “Club 27” has become a source of inspiration for great many filmmakers. The programme of the festival includes a selected number of films that will bring us closer to some of the legendary figures: Janis: Little Girl Blue (2015) dir. by Amy Berg - it will be its second screening in Poland; Jimi Hendrix: the guitar hero dir. by Jon Brewer; Kurt Cobain: Montage of heck dir. by Brett Morgen (2015; 6 s); The Doors dir. by Oliver Stone; Amy dir. by Asif Kapada, Last Days dir. by Gus van Sant, or The 27 Club dir. by Eric Dunton. There will also be a debate, aimed at determining the causes and results of creating modern legends, which are later put through the mill of mass-media commercialisation.

“Club 27” is a phenomenon that can be easily discredited and deprived of its real-life foundations, which has not hindered its super-quick gaining of a cult status, so typical for other pop-cultural creations.

Is there any Club 27 at all? “Doubtful,” the majority of people would say, but there are also those among us, who would instantly agree with the idea, while listening to the “Alabama Song” by The Doors.

The Tofifest IFF 2015 will take place from 18th to 25th October, in Torun. The primary patrons of the festival are the City of Torun and Bella Sp. z o.o. The event is financed from the funds of the Kujawsko-Pomorskie Regional Government, the Polish Film Institute, the Ministry of Culture and National Heritage, and the Creative Europe programme.