Submit your film for the 15. International Film Festival Tofifest in 2017 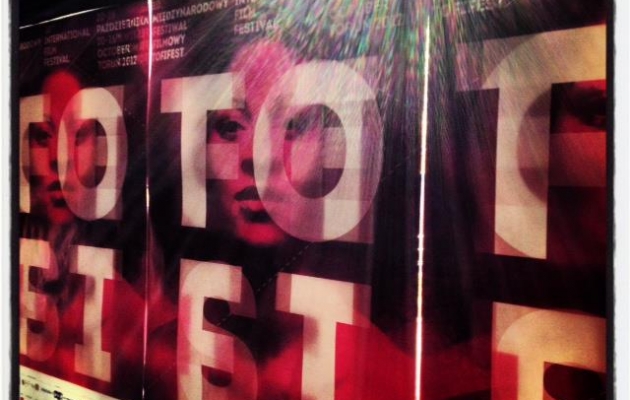 IFF Tofifest opens call for submission of films for the 15th International Film Festival Tofifest. You can win Golden Angel Awards in two main international competitions. Deadline passes on July, 31st. The 15. anniversary edition of IFF Tofifest will take place from the 21st to the 29th of October in Toruń, Poland.

Each year festival presents over 150 films, in several sections, and screenings are accompanied by numerous artistic events, exhibitions, theatre performances and concerts.

Deadline for all submissions is the 31st of July 2017. All necessary information and the submission form can be found HERE and the rules and regulation here.

We look forward to having you screen at our 15th year anniversary!