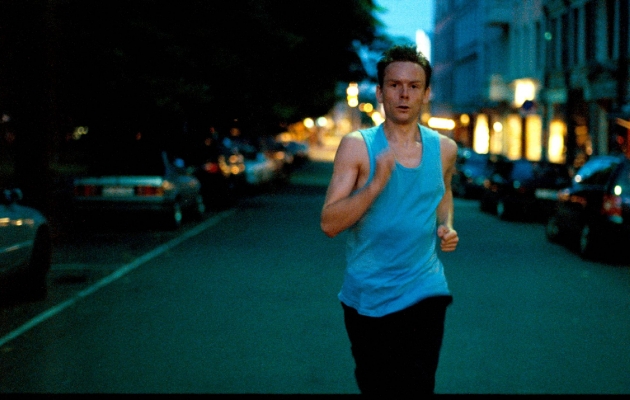 It is a story about a number of people, whose fates intertwine, sometimes by accident, during the hottest day of the year, in Oslo. We take a closer look at a married couple, who have just learned that their newborn baby may not live long. We also see Bobbie, a pop star, whose fading fame forces her to attempt suicide. We get to know Leon, a kleptomaniac, who is looking for Åsa ― a girl he intended to marry, 10 years ago. And there is Trygve, Leon’s brother, who decides to celebrate his birthday by taking his brother out of the hospital.