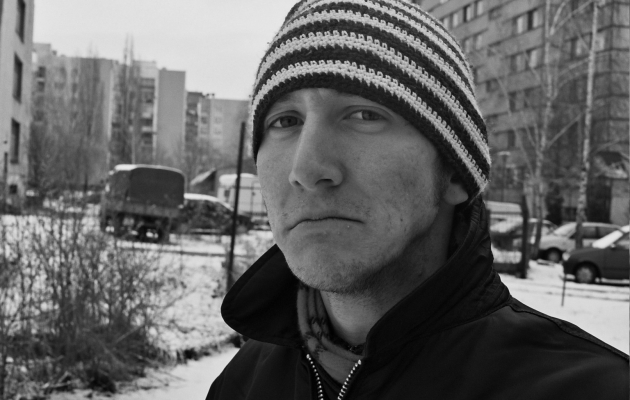 Pablo, one of the protagonists in the film, lives in a housing estate in Wrocław and spends his time on frequent wandering around with his friends, which sometimes ends up in fighting skinheads. One day, Pablo decides to become a hip hop musician. Agnieszka, Pablo’s friend, is strongly in favour of the idea. Unfortunately, Rzeźnik (Butcher), the owner of Sauron — a local recording studio, does not intend to let Pablo use his studio and equipment for free. As a result, Pablo becomes a drug dealer, in order to get money for recording his debut album.