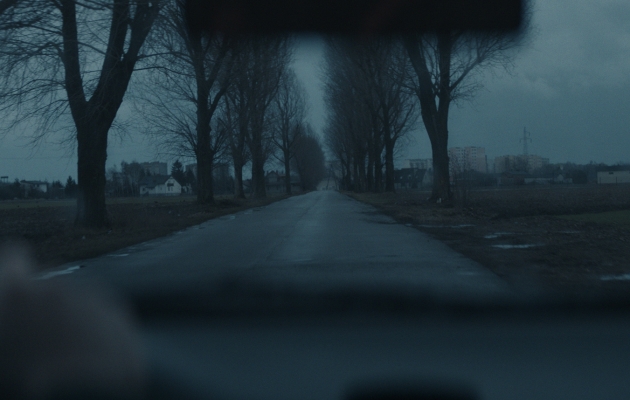 Bartosz Kruhlik was born in 1985. He has graduated from the Film and Television Direction Department at the Lodz Film School. His films have been screened at numerous Polish and international film festivals and won almost 150 awards and honourable mentions.