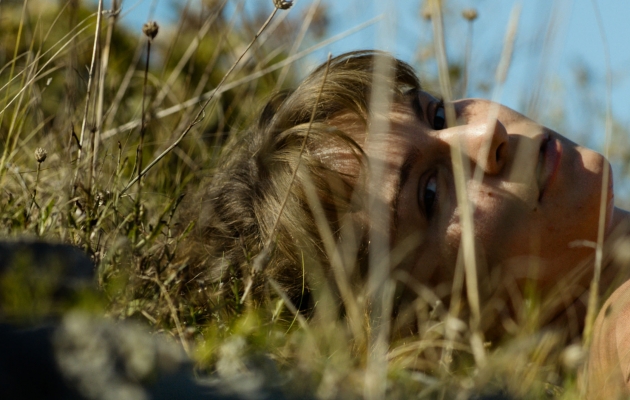 In “Wesele (The Wedding)” by Wojciech Smarzowski, the father sends the bride and groom “to Croatia”, on holidays. The small country attracts more and more tourists, by the year. Now, let’s keep memories from holidays in a photo album, and instead come to Tofifest to watch the section of the festival dedicated to new films from the coast of the Adriatic Sea.

The beginning of Croatian cinemafell in around 1940, which was relatively late, if compared to cinemas from other countries, e.g. Southern and Central Europe. The first popular film from that region is Watch on the Drina filmed by Branko Marjanović, in 1942. It won the prestigious Golden Lion Award at the Venice FF. In 1945, the film industry in Croatia saw its rapid development, following the Communist victory in the country. That was the time when Jadran Film, a film production studio, was established in Zagreb, as well as the Zagrebacka škola crtanog filma, an animation film studio. One of the most outstanding exponents of the latter was Dušan Vukotić, author of animations and film director from Montenegro. In 1961, Vukotić was awarded an Oscar for his short animated film Surogat. However, the most important film director of that era was Branko Bauer from Dubrovnik, who became famous for his war thriller Don't Look Back, My Son, above all. Back in 1960s, Croatian cinema underwent a significant transformation. The topics discussed in films became much lighter, which resulted in making a lot of comedies and openly commenting on the political situation. The first post-modern film was Prometheus from the Island of Visevica made by Vatroslav Mimica. The most famous “black classics” from Croatia was Handcuffs from 1969, directed by Krsto Papić. The first breath of fresh air came at the end of 1970s and the beginning of 1980s. Despite the fact that the country became independent in 1990s, its film industry was going through a deep crisis. Following the outbreak of war, no new films were being made, and actors vanished from theatre stages. In 2000, Croatian cinema flourished again, resulting from political changes in the country. That period is referred to as “the Third Golden Era” and its most popular ambassador is Vinko Brešan, author of the comedy titled How the War Started on My Island. Then, in his war drama Witnesses, the same director portrayed his fellow countrymen not as victims, but as perpetrators of war crimes, for the very first time.

The new generation of filmmakers, i.e. Brešan, Ogresta, Salaj, Nola, Schmidt, Hribar, Ostojic, Matanic, not only discuss the topic of dramatic experiences of the Third Balkan War, but also shape the portrait of contemporary life in the now independent country. New Croatian Cinema is deeply rooted in the literature and history of the country, reflects European attitudes, and speaks a universal language, which is particularly close to people living in the countries that have gone through a similar process of transformation. And although it is still a relatively young cinema, it is also very diverse, thus provoking profound discussions.