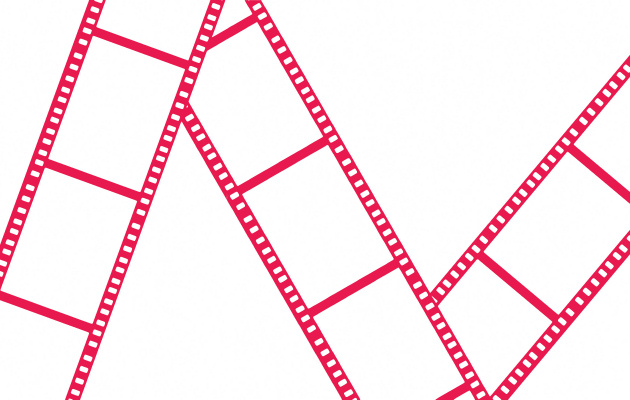 Tofifest International Film Festival based at recognized as a masterpiece of the UNESCO heritage list historic city of Toruń (Poland), begins recruitment to competitions , in which prizes are prestigious Golden Angels and about €15,000. The Festival, called “rebellious”, has hosted many celebrities, such as Geraldine Chaplin, Jim Sheridan, Jiri Menzel, Emmanuelle Seigner or Julia Jentsch.

We would like to invite you to enter three competitions at the IFF Tofifest:

Films that have not been selected for competitions, but which the selection committee has recognised to demonstrate high artistic value will be included to the FORUM section — a panorama of the best artistic cinema.

The deadline for film entries is 31st July, 2013. The film’s acceptance to the competition is determined by the receipt date of an online application. Preview copies must be submitted to the Festival Office, within a week after the deadline for entries (by 7th August, 2013).

The online application form can be found at: http://www.tofifest.pl/submit/en/.

If you have any questions, please contact us at:
competition@tofifest.pl

We look forward to watching your films!