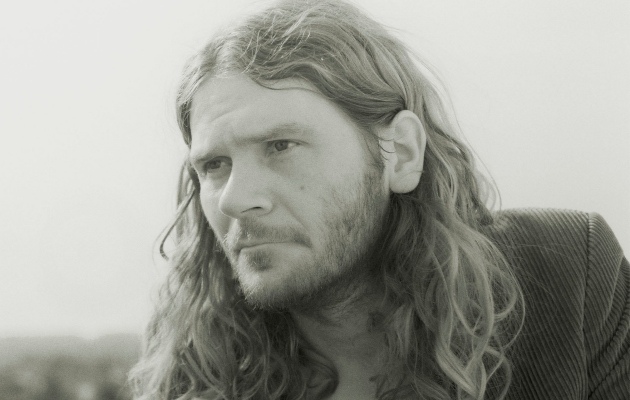 He was born in Bydgoszcz, in 1972. He has been making independent films on 8 mm and 16 mm tapes, ever since his early years. In 2004, he graduated from the Andrzej Wajda Master School of Film Directing in Warsaw. Since then, he has been making documentary films. Maciej Cuske is fascinated by ordinary life, in which he looks for peculiarities, humour, and warmth. When looking at the reality that surrounds him – regardless of whether it is somewhere distant, or just outside his window – he always observes people and tries to find elements of cinema in their lives. Since 2009, he has been working as an expert in the Polish Film Institute. He also conducts workshops for children and adults all around Poland, and he is one of the contributors to Bydgoska Kronika Filmowa (Bydgoszcz Newsreel) – a place for young filmmakers and people with passion for cinema, in his hometown. He has been conducting classes on documentary at the Warsaw Film School and at the Film Kindergarten in Andrzej Wajda Film School. He has directed, among others, the following films: What Do You Think About It, Galuszko? (2000), Treatment (2004), Old Books Store (2005), Dekalog III — Pamiętaj abyś dzień święty święcił [Decalogue III – Remember to keep holy the Lord’s Day, 2008], Away from the City (2011) and Warsaw Stories (2013). 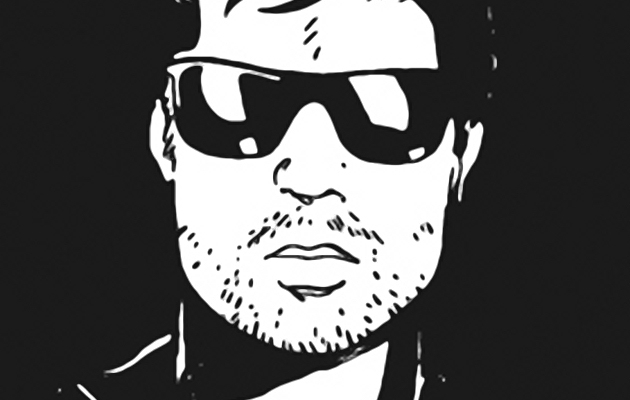 He is a producer and co-founder of the following companies: SHIPsBOY and VOSTOK8. He has graduated from the Department of Underwater Archaeology at the Nicolaus Copernicus University in Torun, and from the Department of Production at the Film School in Lodz, as well as completed a Course for Creative Producers at Andrzej Wajda Film School. He has collaborated with the Plus Camerimage IFF and Camera Obscura Festival for many years. His producer’s portfolio includes several films produced for the “30 minutes” programme in Munk Studio, including Battleheart, a film that received a special mention at Locarno IFF. His portfolio also includes several documentary films, including two made in Siberia. He debuted in the film industry as the producer of Out of Love by Anna Jadowska. Currently, he is working on a film series that combines documentaries, feature films, and animations. The series title is Portrety wojenne [War Portraits]. The series will have its premiere in September 2014, to commemorate the 75th anniversary of World War II. 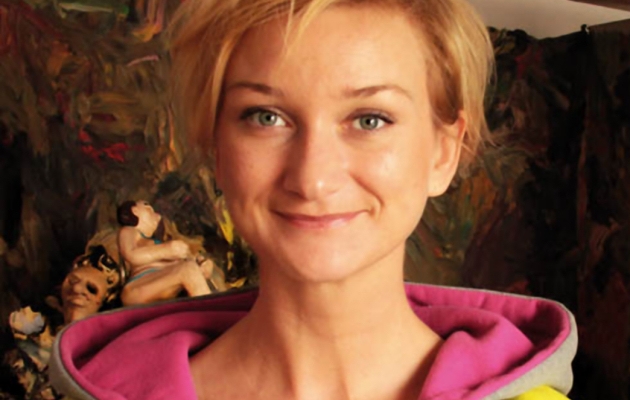 She was born in 1982, in Bydgoszcz, where she has graduated from Leon Wyczółkowski State High School of Visual Arts. In 2007, she graduated from the University of Arts in Poznań (the Faculty of Multimedia Communication – Cartoon Studio). She makes all her films, using a distinctive technique of claymations, based on play-dough. She has created video-clips for such bands as: Czesław Śpiewa, Voo Voo, Dagadana, or Bajzel. Kuczyniecka’s works are fabulously colourful animations that demonstrate her extraordinary imagination and technical proficiency, which has already been appreciated by jurors, among others, at Yach Film Festival and Brasil Stop Motion IFF, where she was awarded with an overall achievement award. In 2010, Stopklatka website and Kino Polska TV channel awarded her with the OFFowe Odkrycie Roku (Independent Discovery of the Year) award. Monika Kuczyniecka is the author of such animations, as: Tadzik kładzie panele [Tadzik lays panels, 2006], Tram (2007), Escape (2009), Toys (2011), and Every girl has one boy (2011).