The Slovakian Master at the Tofifest IFF 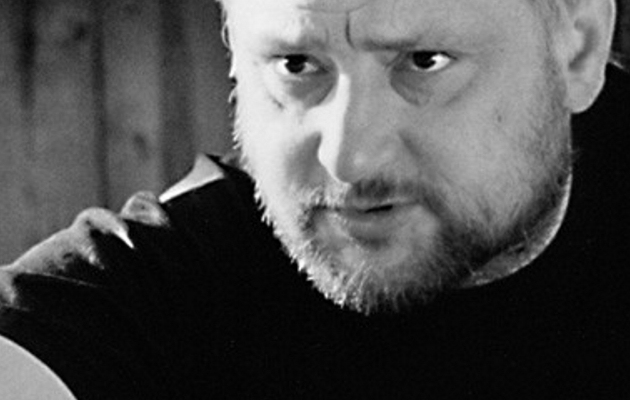 Martin Šulik – one of the most outstanding film directors from Slovakia – will be a special guest to the Tofifest Film Festival in Poland. The Slovakian filmmaker will conduct his own Masterclass and his visit will be accompanied by a significant retrospective of his films.

He has been the most important Slovakian film director, since the Velvet Revolution. He was recognised as the best director at the Cairo International Film Festival, won the Cottbus IFF three times, as well as received five awards at the Karlovy Vary IFF, and two times the Czech Lion Awards.

Martin Šulík was born in 1962. He graduated from the Film and Television Faculty at the Academy of Performing Arts in Bratislava. While studying, he already directed a couple of short films, and one of them – Staccato – won a prestigious award at the Gijón International Film Festival (Spain). In 1991, Šulík debuted with a full-length film Tenderness, which was a love drama involving three protagonists. His successive film, i.e. Everything I Like, was a comical story about the reality on Slovakia. As for The Garden, which was made two years later, it was about a dream place one would love to live in. After a quarrel with his family and a lover, the main protagonist Jakub moves out of the house and goes to a house inherited from his grandfather, where he intends to start a new life. Šulík’s successive picture was Orbis Pictus, which was co-produced with the Czech, same as The Garden. The protagonist in the film is Teresa, who was brought up in a children’s home. One day, she decides to set on a journey and look for her mother. Later, Martin Šulík directed Prague Stories and Landscape, both in 2000. In the latter of the two, the artist discusses the past, present, and future of Slovakia. In 2005, Working Class Heroes was released, which was an ironic approach to the issue of religiousness in Slovakia. Gypsy, his latest film, is a story about a 14-year-old-boy, whose father dies in unclear circumstances.

During the film festival in Torun, the audience will have an opportunity to see the following films by Šulík: Working Class Heroes, the famous Gypsy, Landscape, The Garden, Everything I Like, and Orbis Pictus.

The primary subject of all the films by Šulík is looking for one’s own identity, being attached to certain values, traditions, and the place of one’s origin. The director focuses his attention on the Slovakian countryside and its inhabitants, recognising them as the only promoters of the axiological system in the world of today. According to the director’s own words, in one of his interviews: “Everybody is looking for their identity, their own and the national one. We, the Slovaks, don’t have it easy, as we refuse to accept our past. However, one must bear in mind that our identity differs very much from the identities of the neighbouring countries.” The work of this artist can serve as a guide to learn about the Slovakian culture.