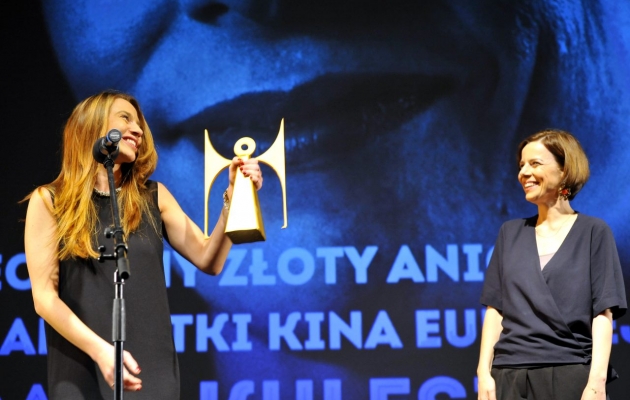 The group handed its best supporting acting prizes to Agata Kulesza (“Ida”) and J.K. Simmons “Whiplash”).
Patricia Arquette won best actress for her performance in “Boyhood.” The animation prize went to Isao Takahata’s “The Tale of the Princess Kaguya,” while the award for documentary/nonfiction film was given to Laura Poitras’ “Citizenfour.”

In a tie, Jonny Greenwood (“Inherent Vice”) and Mica Levi (“Under the Skin”) shared the prize for music/score, while Adam Stockhausen (“The Grand Budapest Hotel”) took the laurels for production design.

Read about it at Variety