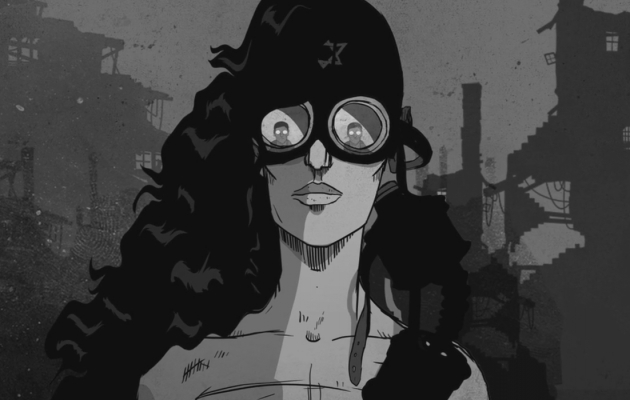 In the network appeared teaser of the new film project Dreaming in Warsaw, which tells the unconventional way of Polish capital and its inhabitants. Director of the film, kept in the convention called 'animadoc', will Jędrzej Bączyk. A leading producer is a young, dynamic film company ShipsBoy supported by Artcore and WJTeam.