Private tragedy can bring the director Oscar for Julianne Moore 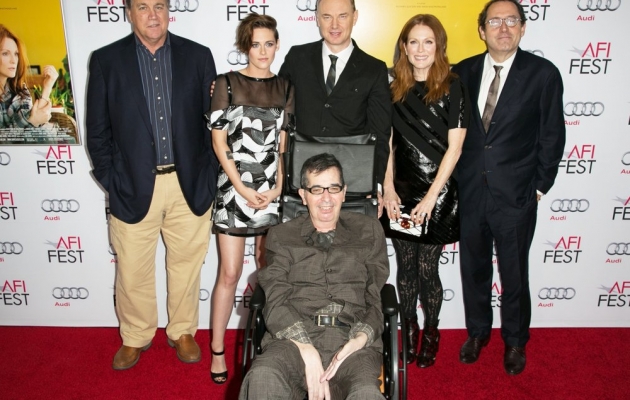 The filmmakers Richard Glatzer and Wash Westmoreland, are a pair, both in private life (took the vows of state law authorizing same-sex), as well as the creative life. Together they wrote the script and directed the film Still Alice with Julianne Moore in the lead role, for which she was nominated for an Oscar. Interestingly, the idea for the film goes back to the personal tragedy of one of the authors.