He collaborated with REM, nowe does the document with Russia. 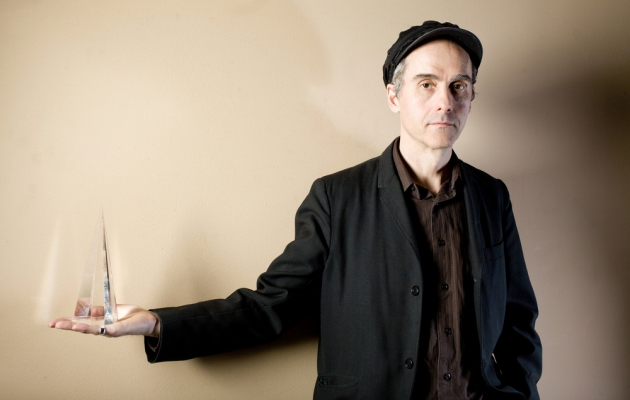 American independent filmmaker Jem Alan Cohen, known for Museum Hours, presented at many world film festivals, shoots in Russia documental movie under the title Counting. The film aims to show "soul" of the great cities of the world. The film team, will travel from Russia to New York.

This film consists of fifteen separate, but somehow interrelated, short stories. The camera travels through different places of the world, from Russia via Istanbul to New York. Each short story is an attempt to render the spirit of the city, its sounds, tastes and emotions. The film is expected to show a kind of "city symphony".