Paul Maślona checks, is it a husband? 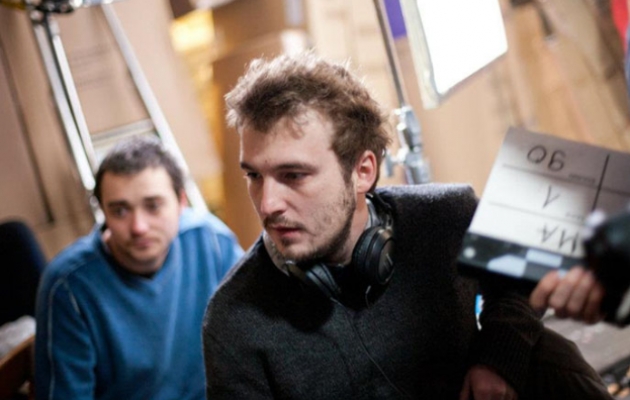 Director of the award-winning short film Magma starts in the world of mainstream. He directed episodes of the Husband or not husband?, the new film series in Polish commercial television TVN . Do you flirt with a commercial screen will succeed him?

Winner of the Golden Angel Tofifest for Magma surprised all, going into the director's role in the popular television series channel. Husband or not husband? is a love story about a couple who gets a second chance in life.