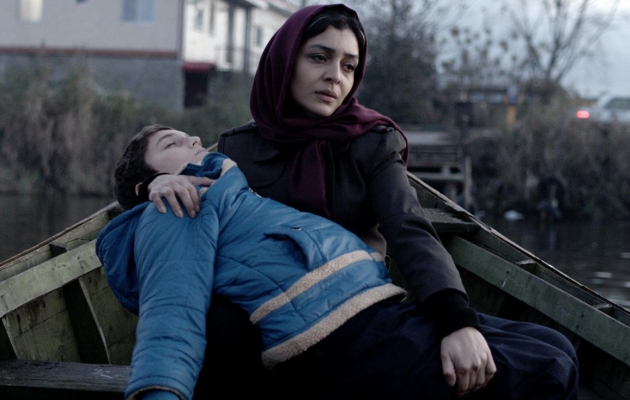 We reveal another outstanding film to be featured in the programme of Tofifest 2015. It is Nahid from Iran, winner of the Un Certain Regard section at Cannes 2015, and it will be presented as in the Islam. The Near and Far East section.

The film is so new that it has not yet received its Polish title. The screening in Torun will be its second presentation in Poland. This extraordinary debut by Ida Panahandeh comes to Torun straight from the festival in Cannes and confirms how expressive and original Iranian cinema can be. It tells a story of a mother, who struggles for the right to rise her own child. It is a bitter testimony to fighting against obsolete law and chasing own happiness. It is without any doubt that the film offers a certain criticism of the Iranian law, exposing the injustice and tragedy experienced by a woman, who is faced to a corner. The film features a script written with utmost precision and accuracy, thus making it possible to see that rigorous law is harmful to all, not only to women. It is also acts to the detriment of men, since it is based on absurdity. The main character is portrayed brilliantly by Sereh Bayat.