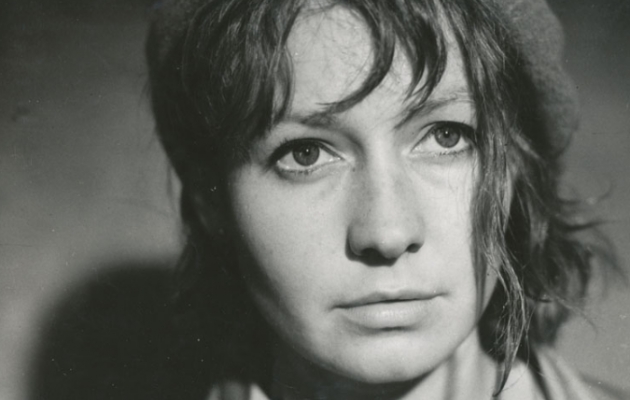 The film by Kinga Debska and Maria Konwicka is a full-feature biographical document about Elzbieta Czyzewska a.k.a. the Polish Marylin Monroe, who died in 2010.

She was one of the greatest Polish actresses and icon of the 1960s. The authors of the film have paid most attention to her attempts to establish her presence in the USA, following her abrupt immigration to the United States with her husband, American journalist David Halberstam. Friends and acquaintances of Elzbieta Czyzewska present their opinions, concerning her failed marriage, successful struggle with alcoholism, and efforts to return to Poland, warts and all. The accounts given by people close to her reveal details about the life and nature of the actress: she was an ambiguous person, extremely intelligent and ambitious, warm-hearted, sociable, albeit being quarrelsome, and very lonely. The film is set in the reality of the USA, and full of archive footage and interviews with friends and family of the actress. It is a story about the life of the actress at various stages of her career: its peak, its bottom, and in moments of doubt.