3, 2, 1... Let the countdown to the opening of the 15th edition of the Tofifest IFF begin! #tofilove will reign in Torun from Saturday onwards! 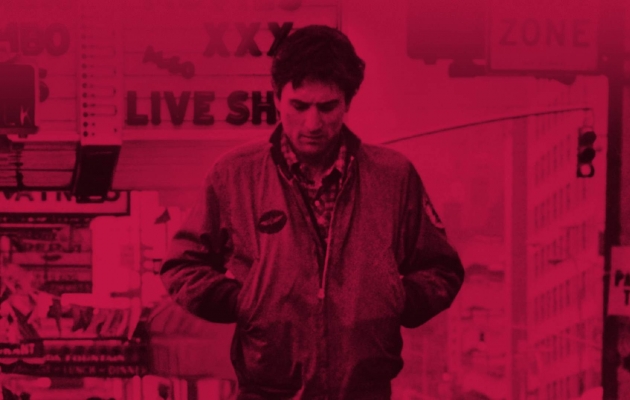 It is only two days away, as the great celebration of cinema in Torun starts on 21st October, 2017. We have shown particular affection, when working on the 15th edition of Tofifest: we are going to give you not only 175 great films from all around the world, but also two unique concerts, which will surely turn your perspective on film music upside down. We are going to have excellent guests paying visit to the festival, who are going to meet you face to face, as they always do, surrounded by a friendly and special aura that never fails to work, when true cinema enthusiasts get together. Join us!

The Antihero cuts the Ribbon

The coming weekend will mark a strong accent of the festival. It is not a coincidence that the very first film to be screened during the festival is the cult “Day of the Wacko”. Adas Miauczynski, a truly Polish Antihero, is going to open the “Masters” section dedicated to the film work of Marek Koterski, this year’s winner of the Golden Angel for Artistic Insolence. He is going to accept the prize this Saturday, during the Opening Ceremony. Do not miss the meeting with this genuinely original film-maker, as it will be a rare opportunity to talk to the director of films that are now part of the history of Polish cinema. And there is more to the meeting with Marek Koterski, as he is going to have that meeting with himself, this coming Sunday, at 4:30 p.m., at the Centre Cinema at the Centre of Contemporary Art “Znaki Czasu” in Torun.

Another Golden Angel for Artistic Insolence – this time in a new, feminine version – is going to go to Katarzyna Nosowska, who will accompany O.S.T.R., Krzysztof Iwaneczko, and Asia Czajkowska-Zon during the concert gracing the Opening Ceremony of the Festival. It will be first ever instance of awarding the Angel to a person that is not part of the film industry, in the whole history of the award. However, we feel that such a rebellious and unpredictable person simply deserves it!

What shall Jan Englert carry with him when leaving Torun?

This year, we have decided to honour an extraordinary figure, who has been part of the history of Polish cinema for many decades, and engraved in the memories of generations of viewers, both from his TV and cinema performances. Jan Englert is going to receive a Special Golden Angel for Lifetime Achievement on the coming Sunday, at 6.00 p.m.! We invite you all to the meeting with this outstanding artist!

Please, remember that admission to all meetings is free! You can find the Tofifest programme in festival cinemas (in the Cultural and Congress Centre Jordanki, Cinema City, and the Centre Cinema at the Centre of Contemporary Art “Znaki Czasu”), and on our website. Tickets and passes can be purchased at the Cultural and Congress Centre Jordanki, and via the Bilety24.pl website, from 21st October to 29th October, 2017. You can find all the details here.

See you in the cinema!