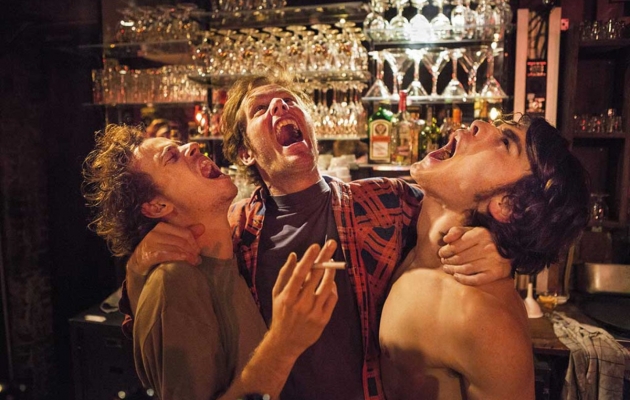 The purchase of a traditional ticket or the collection of a free entry ticket (for passes and sets) can be made at CKK Jordanki or ACKiS “Od Nowa”.

The film tells a story about two brothers: Frank, a charismatic and short-tempered man, who is a husband, father, and an incurable womanizer, and the other is one-eyed Jo, who owns a dive under the name Belgica. When Frank manages to turn the bar into a trendy venue for enthusiasts of good music and beautiful people, both brother become business partners and try to make it bigger. Belgica is becoming a hot place to be and it seems that our protagonists have discovered the perfect recipe for success. Well, until they learn that running a business on this scale is much more complicated, that they had initially thought...