Submit a film for the IFF Tofifest. The deadline is 31st July, 2013 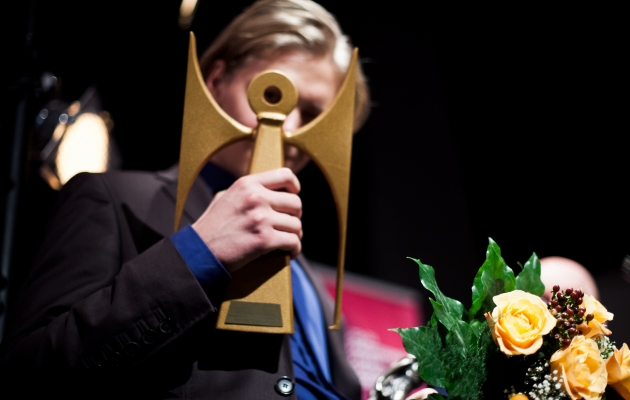 We would like to invite to submit films for one of the most interesting film festivals in Poland — the “rebellious” IFF Tofifest. The new prolonged deadline for submitting entries for competitions and Golden Angels of Tofifest passes on 31st July, 2013.

The call for submitting films for festival competitions of the International Film Festival Tofifest that takes place in Torun, one of the most beautiful cities in Europe, is now coming to an end. The winners shall be awarded the prestigious Golden Angels of Tofifest and 15,000 euro. Tofifest is recognised in Poland as the “rebellious festival” and it is considered to be one of 10 biggest film events in the country. The festival has already played host to such internationally recognised film stars, as Geraldine Chaplin, Jim Sheridan, Jiri Menzel, Emanuelle Seigner, or Julia Jentsch.

Films can be entered for the following three film competitions:

The FORUM TOFIFEST section is a panorama of the best auteur cinema that will feature films that have not been selected for competitions, but which the selection committee has recognised to demonstrate high artistic value.

The 11th edition of the IFF Tofifest will take place in Torun, between 21st and 27th October, 2013. The deadline for submitting films for the festival passes on 31st July, 2013. You will find an online application form here: http://www.tofifest.pl/submit/en.

Send all entries and queries to the following email address: competition@tofifest.pl.

We are waiting for your films!