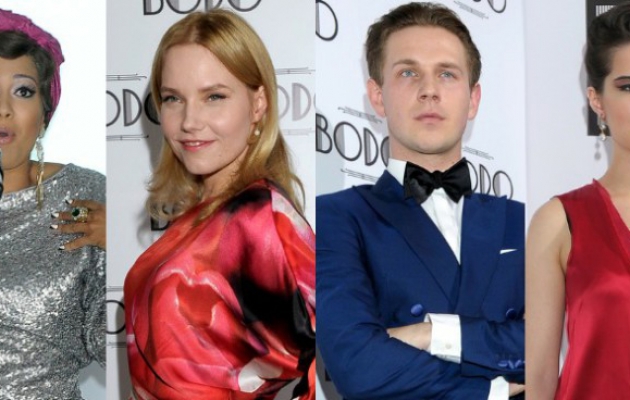 Bodo - Such production in the Polish television was not yet. As a comparison, they come to mind HBO series. The momentum really impresses - in the series will play 240 actors.
The life story of Eugeniusz Bodo is a ready filmstory. The legendary star of the Polish cinema and cabaret in 20's and 30's years of XX century. Producer and singer. Adored by women and spectators. Say it simply - the celebrity. But with real talent and charisma. During the war, in 1943, treacherously imprisoned by the Russians, he died in the gulag in Kotlas. To this day, his body was not found.
fampous Polish choreographer Agustin Egurrola takes care of the choreography, compser Jacek Cygan will carry on music. Polish Television mega production is to cover 13 episodes of the series tells of the giant pre-war Polish show business.