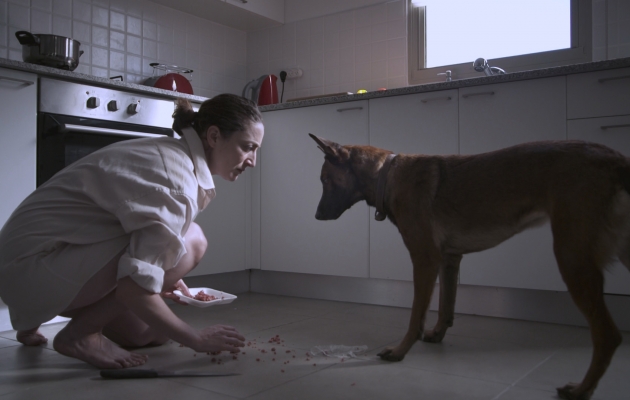 Cracks are starting to burst in Marina’s frozen life, forcing a search. The journey will take her beyond traditional boundaries, but also lead to more dangerous places.

Eti Tsicko was born in Israel in 1982. After traveling the world she began studying in TAU. Her films Daswarilli (Stained) and Audition have been screened in festivals in Israel and over the world. She worked as a lector in Rehovot women’s IFF and in the film industry as 1st & 2nd AD and as a script supervisor.