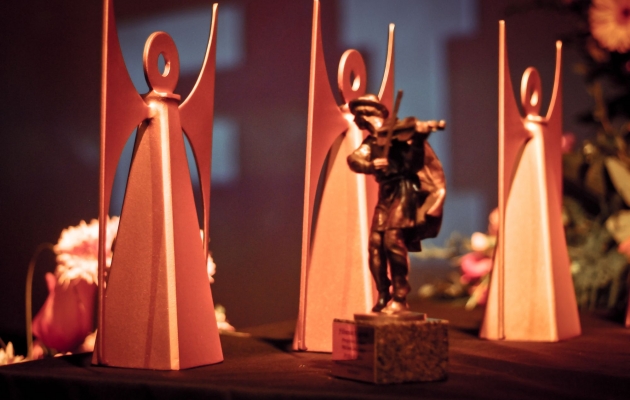 The Tofifest International Film Festival announces a new film competition. The LOCALISATIONS competition is aimed at filmmakers associated with the region of Kujawsko-Pomorskie. The submitted films shall be evaluated by a professional Jury that will award the Golden Angel of Tofifest for the best film. The receipt of films starts today and will continue until the end of September.

Tofifest is the first film festival in Poland to have established a separate award for regional cinema. Since 2003, we have been awarding an honorary award of the President of Torun — Special Flisak of Tofifest — for the best filmmakers associated with the region of Kujawsko-Pomorskie. In recognition of the ever-growing quality of the films made by local directors, organisers of the festival have decided to take another step and create a separate competition, dedicated to authors connected with the region of Kujawsko-Pomorskie, in many different ways. The new competition is called Localisations and it will have a professional jury to award the Golden Angel of Tofifest.

The receipt of films for this competition starts on 10th August and will continue until 30th September, 2013. We will accept films made after 1st January 2012 in which the director, operator, screenwriter or leading actor/actress is associated with the Kujawsko-Pomorskie Province.

It is possible to submit professional, student, and independent films that last the maximum of 60 minutes. You can send feature films, documentaries, experimental, and animated films, as well as video-clips.

The list of films selected for the competition shall be published on the festival’s website, in the first week of October.