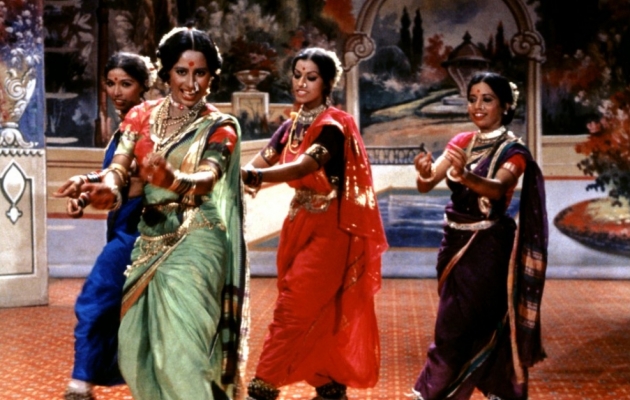 Smita Patil turns in a haunting performance as Usha in Shyam Benegal’s masterful film based on the memoirs of the Marathi actress, Hansa Wadkar. Usha tears free from a stifling marriage to a much older man who becomes her manager and seeks control of her life even as she moves into unsatisfying liaisons with a self-centered film director and a domineering married man. Benegal’s masterpiece recreates and interprets the roles of an Indian actress, with references to popular cinema and earlier performance genres.

Shyam Benegal was born in Hyderabad in December 1934. He worked in advertising before he started making films. Ankur (1974), his debut film, was an important film for the Indian New Wave cinema. Benegal has been the recipient of the prestigious Padma Bhushan Award, India, the Soviet Land Nehru Award and the State Prize of the USSR. His other films include Nishant, Junoon, Kalyug, Trikal, Zubeida, Samar and recently Welcome to Sajjanpur and Well Done Abba. He is currently a Member of Parliament (Rajya Sabha), Government of India.