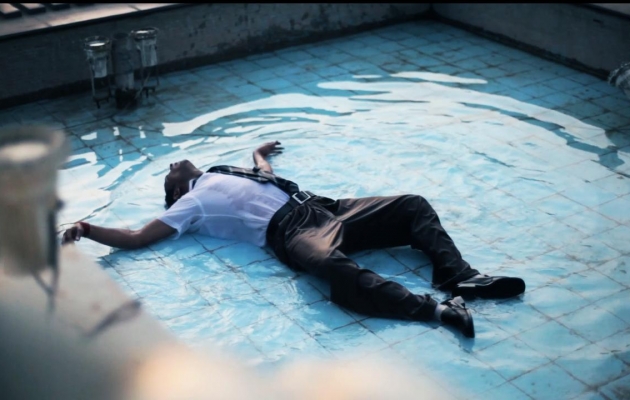 The bitter and brutal account of the collapse of an apparently happy marriage, of infidelity, alienation and the inability to communicate. It describes the early morning routine of a married couple in the most meticulous detail — with the husband sliding quietly out of bed in order not to wake his wife until he has washed and dressed for office and prepared her breakfast. His happiness is shattered when an old friend on a scooter to work tells him that his wife is sleeping with another man. What happens next is cold and even more shocking.

Kabir Singh Chowdhry was born in 1985 in Chandigarh, Punjab, India. He is a multidisciplinary Artist and Film Director. He has a Bachelors Degree in Anthropology from Xaviers college, Mumbai. While still in college, Kabir began his experiments with film and went on to direct several shorts and music videos made at completely zero budgets all while freelancing as an Art director on films like Heaven on earth, Dostana, Wake up sid, Aisha and Midnights children. In 2007, he won the Passion for Cinema award for his one minute film, Dolly. In August 2012 he was awarded the HT Youth Icon Award for young achievers in North India.