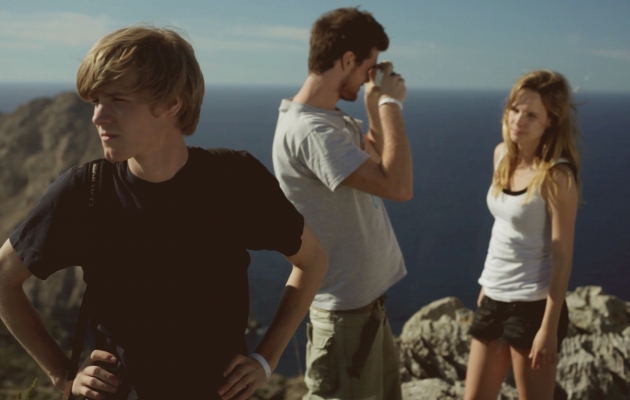 Ankommen is a German short film about the search for recognition, fulfillment and love. When his girlfriend leaves him, Niklas goes on their planned holiday to Majorca by himself. When he meets Lilly and Dennis, a couple with their own problems, a pseudolove-triangle ensues and things go from bad to worse...

Christian Wittmoser was born in 1982 in Frankfurt, writer/director Christian Wittmoser spent 10 years in Japan, graduating from the German School of Toyko Yokohama in 2002. After a year of internship, he was accepted to the Karlsruhe University of Arts and Design, receiving his Diploma in 2008. Christian ist currently enrolled at the Art University Kassel as a master-class student and continues to mostly write and sometimes direct.