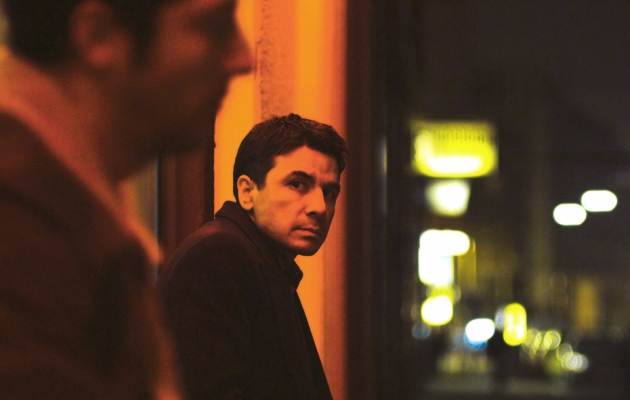 Following their father’s death, Cengiz gets his brother Savaş out of prison for a single day. Savaş doesn’t know that his family is heavily in debt despite his brother’s career as a lawyer. As the days events unfold, Savaş unravels family secrets with unsettling consequences.

Türker Süer was born in Cologne. He worked as copywriter, production assistant, dialogue coach and assistant director. Participant of the Berlinale Talent Campus 2006 and scholarship at the Cité International des Arts Paris. 2004–2011 studies at the Academy of Media Arts Cologne (KHM).