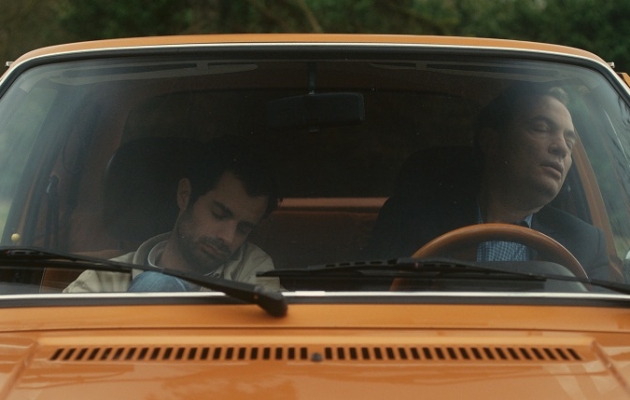 While awaiting an important trial for which he is a witness, Jean is placed under the protection of Arthur, a rather intrusive cop, to put it mildly. Seeing danger everywhere, Arthur decides to take Jean to his sister’s house. But is Jean really safer in the company of the creepy Margaret?

Vincent Mariette graduated from the Screenplay Department of the Fémis in 2009. During his studies, he wrote a lot of short and length movies, alone or co-writing, such as Jérôme (2007) Les Voies du Seigneur (2008), Le Contretemps (2008), or still Les Philosophes (2011), prize winner of the 13th session of Emergence.