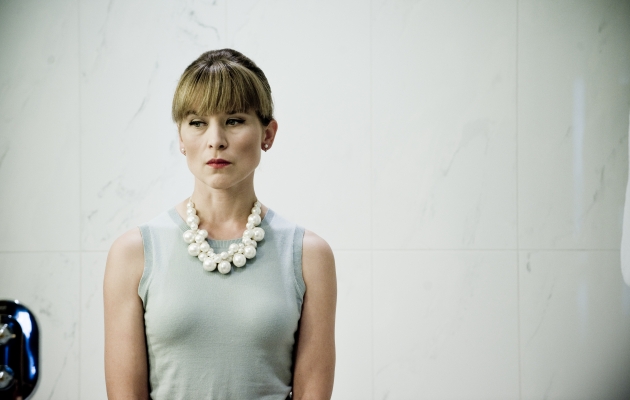 Edyta, a forty-years old woman, arrives in Warsaw to hide from her family. Forced to lack of money, dating on the Internet with random men. After putting their to sleep, spends nights in the homes of her “hosts. In such a way that meets Patryk, a thirty five-years old man. Unable to throw him a soporific, gets to know him and consequently begins to fascinate him.

Tomasz Wasilewski graduated from the Leon Schiller National Higher School of Film, Television and Theatre in Lodz and the Film & Television Academy in Warsaw. He performed the role of an assistant director during the making of the feature film entitled 33 Scenes from Life, directed by Małgorzata Szumowska. He is also a director and screenwriter short documentary film One man show and the director, screenwriter and executive producer of short feature film Nawiść.