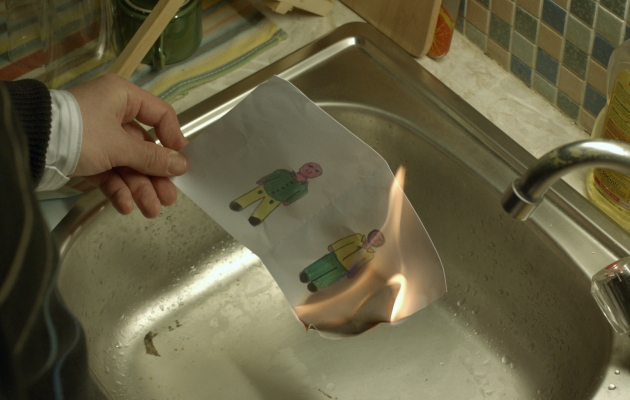 A drama focused on five months in the life of pedophile who keeps a 10-year-old boy locked in his basement. As director put it: “In the work on Michael I was concerned on the one hand with narrative content (...). On the other hand, and this was paramount to me, with the ways and means by which one can tell such a story. It’s a film about a perpetrator. And I to report from his own world and his way of seeing. In Michael I have deliberately prevented any judgemental or explicatory morals from appearing. So there is just the man and the child and their interactions. I wanted to create something you must expose yourself to. Where everyone has to see what it is, and what it does to me. And look at precisely these feelings. I think that helps a society or all of us to get on and progress. A society can only develop to the same extent that it is able to get to grips with its offenders.”

Markus Schleinzer was born in Vienna in 1971, worked as a casting director from 1994 to 2010. During this time he participated in over 60 feature-film projects, including Jessica Hausner’s Lovely Rita, Hotel and Lourdes, Ulrich Seidl’s Dog Days, Benjamin Heisenberg’s Sleeper and The Robber, Shirin Neshat’s Women Without Men, and Michael Haneke’s The Piano Player, Time of the Wolf and The White Ribbon, for which he also cast the children, coached them and worked out their scenes with them. Michael is his first feature film.