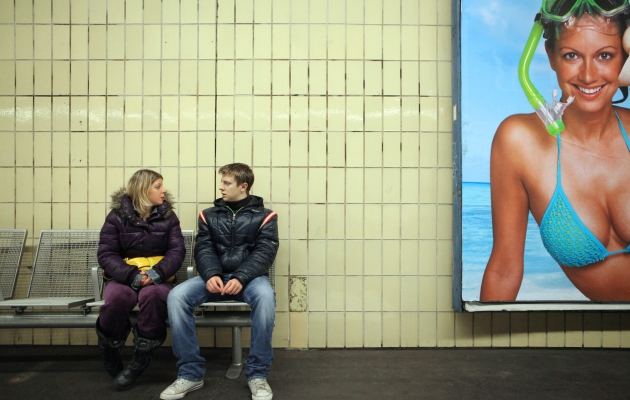 Roman is 19 years old and has just been released on parole from a detention centre. He does not stand much chance of returning to normal life. Roman has no family and is not particularly experienced in social relations. After a few failed attempts at finding a job, Roman gets hired for a trial period in a municipal mortuary, in Vienna. One day, he sees the corpse of a woman, who has the same surname, as Roman. It is the first time in his life that Roman has ever reflected on his past. He starts looking for his mother. It is a thorough insight into human psyche, which has been hailed one of the best films in the Director’s Fortnight section at the IFF in Cannes.

Karl Markovics was born in 1963, in Vienna. He is a highly valued stage actor, who has performed in many theatrical plays and musicals. In 2007, he played the main character in The Counterfeiters by Stefan Ruzowitzky (Oscar for the Best Foreign Film). He has recently played in the thriller Unknown and the war drama Süskind. Breathing marks his debut as a director and screenwriter.